In the spring of 2011, officials at the Indiana Veterans Home in Lafayette, IN decided to repair a severe slope failure that had occurred on the property. The failure left them with a severe 1.8: 1 slope to repair.

In the spring of 2011, officials at the Indiana Veterans Home in Lafayette, IN decided to repair a severe slope failure that had occurred on the property. The failure left them with a severe 1.8: 1 slope to repair.

The engineering firm of Lawson Fischer contacted D2 Land and Water Resources for suggestions on how to vegetate and stabilize the site. The slopes were so severe that there were safety concerns with placing and keeping topsoil on the slope. In the place of using topsoil on the project, D2 Land and Water recommended utilizing Biotic Earth Black, a Biotic Soil Amendment (BSA), applied at a rate of 4,000 lbs. per acre, as well as Earthbound Scientific at a rate of 175 lbs.

In June of 2011 Biotic Earth Black was applied over the existing subsoil. A native seed mix was mixed and applied at the same time as the Biotic Earth, thus allowing for a one step process. The contractor then covered the material with a permanent turf reinforcement mat (TRM) with a coconut fiber component- useful in regulating temperature and moisture for the seed. The TRM provided immediate protection from the erosive forces that could affect the slope, and the Biotic Earth Black provided the organic material, beneficial bacteria, and soil mycorrhizae the plants needed to thrive on the site. The TRM was anchored to the slope using 3’ lengths of rebar. 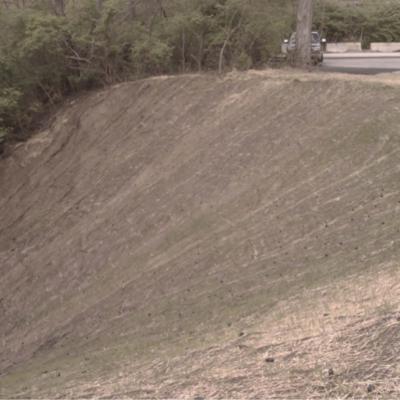 By the fall of 2011, the native plants, which normally can take up to three years to fully establish, had begun to fill in and stabilize the slope. Germination rates of the various plants were observed to be higher than what was normally expected using that native seed mix. Since the fall of 2012, the site is fully covered in dense vegetation, which combined with the TRM, protects the slope from the threat of erosion and slope failure.

This project also shows that in areas where topsoil is not practical a soil amending approach utilizing a Biotic Soil Amendment such as Biotic Earth is a successful solution. 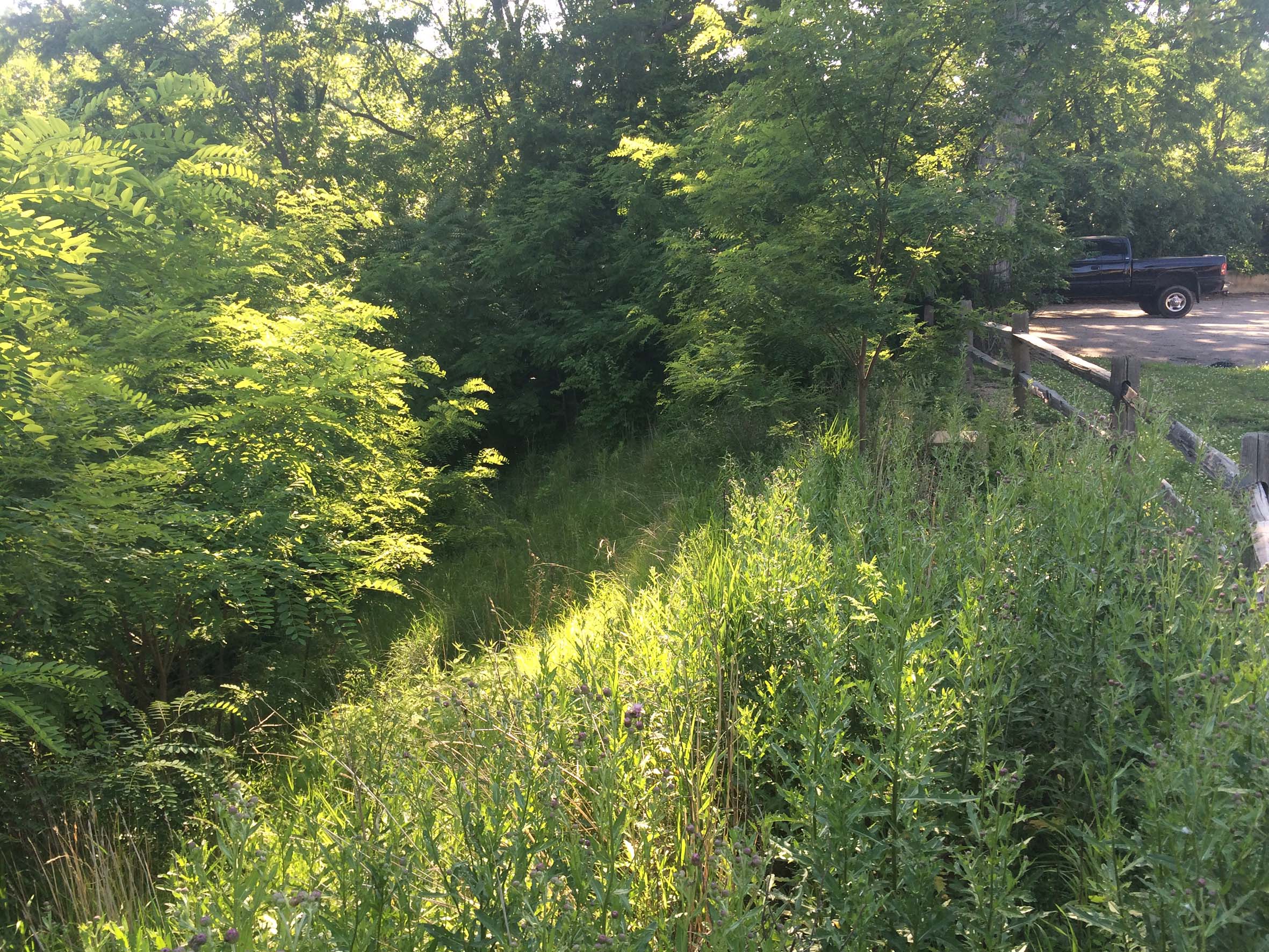 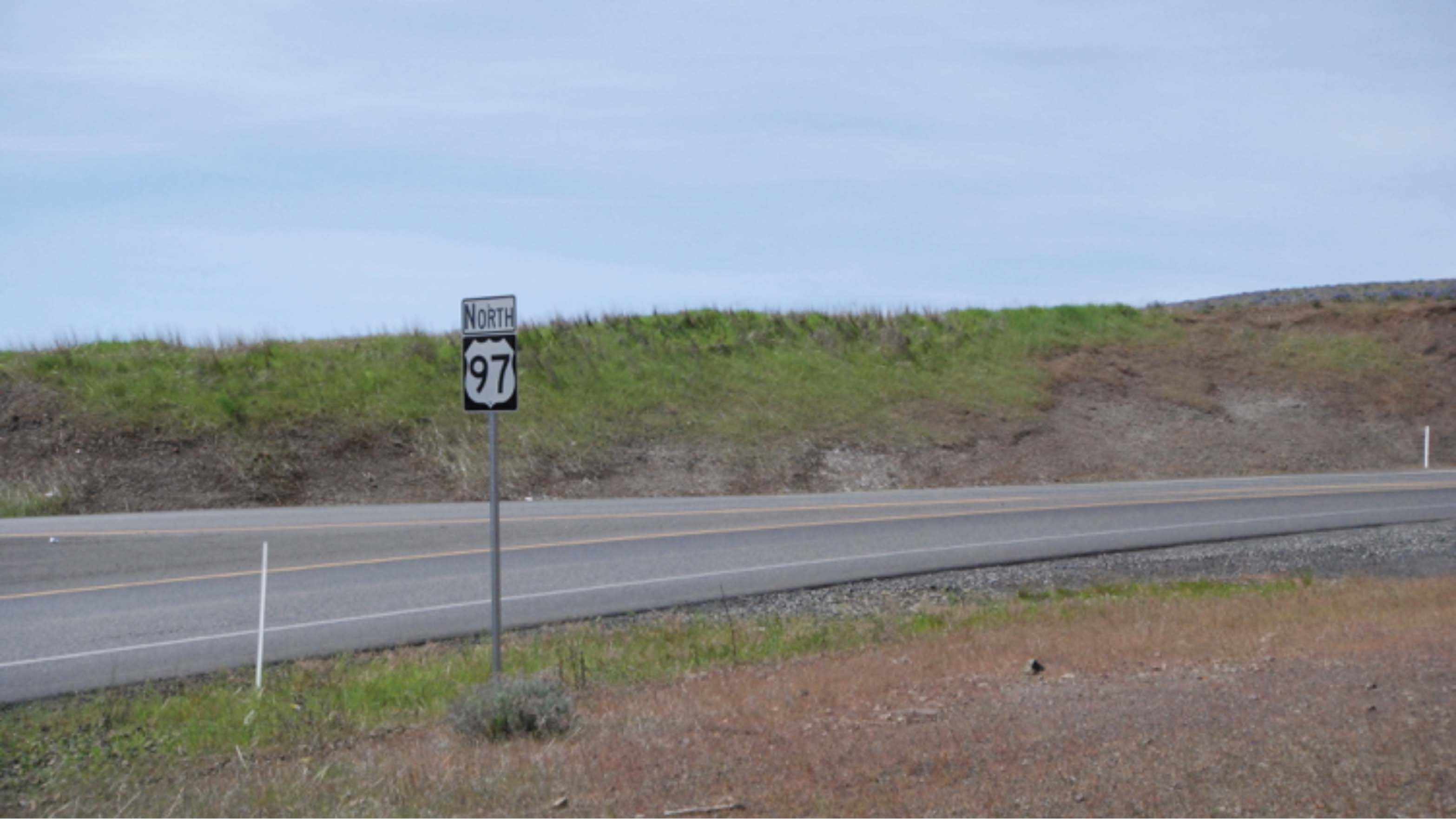 State Department of Transportation Maintenance workers in Goldendale, Washington were faced with a common challenge when restoring vegetation at the interchange between highways 14 and 97: low organic content in the soil and a lack of precipitation. Located in the rain shadow of the Cascade Mountains, the project area receives yearly average rainfall of only 8 to 12 inches. This produces a landscape of open bunch-grass
prairies dotted with sagebrush and rabbit brush containing the occasional juniper tree. During the summer months very little precipitation will ever reach the ground resulting in near desert like conditions. Even though the site was situated along the mighty Columbia River, water was in short supply. Any restoration efforts would be complicated by historic low levels of precipitation and compounded by the existing drought facing the region at the time of installation. 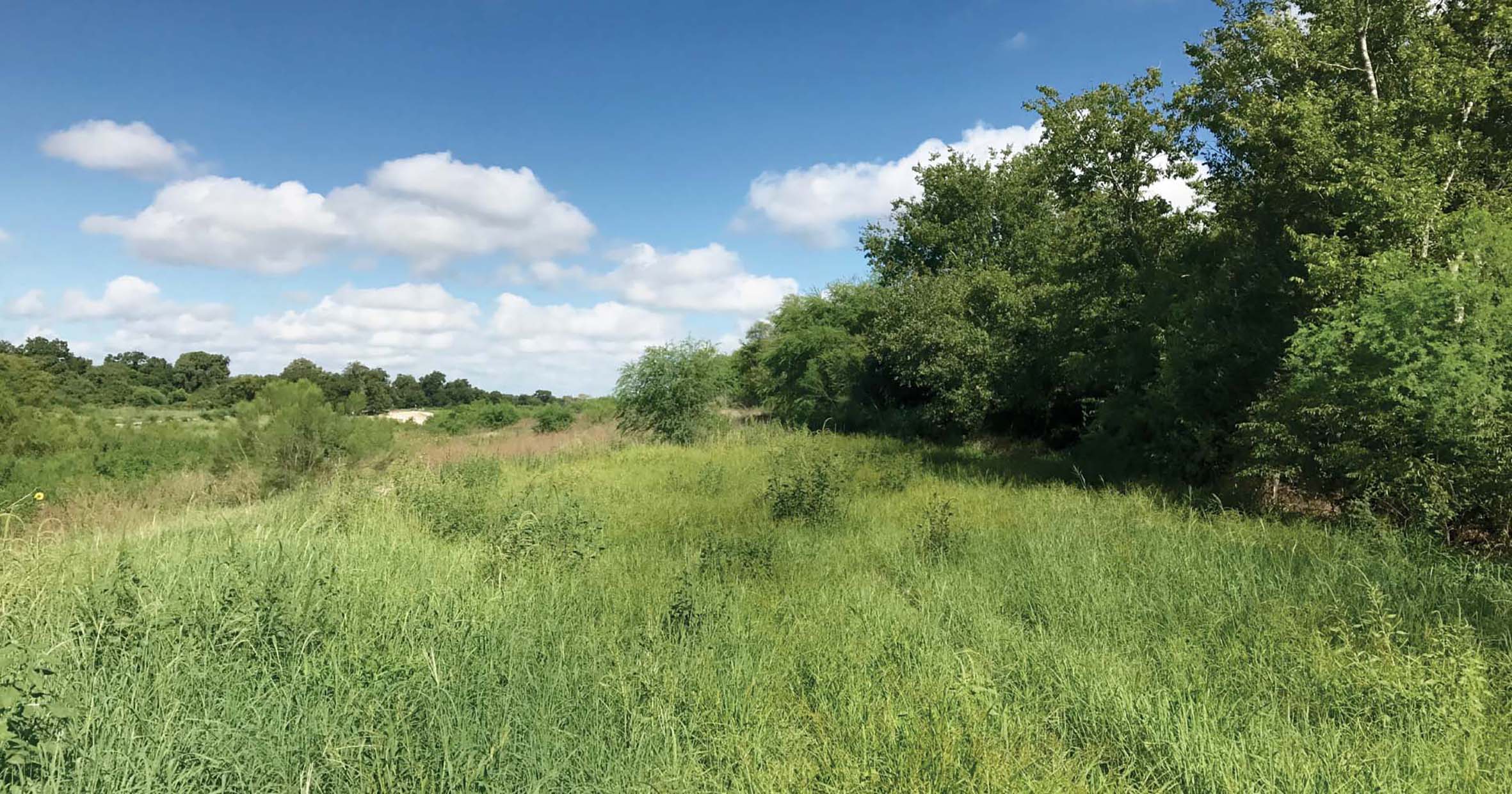 The San Antonio River Authority needed to vegetate a section of the Mission Reach Project on the San Antonio River. The project site had previously needed to have invasive species removed and was in an area that was prone to erosion due to concentrated flow: quick and dense desirable vegetation establishment was imperative to combatting both issues 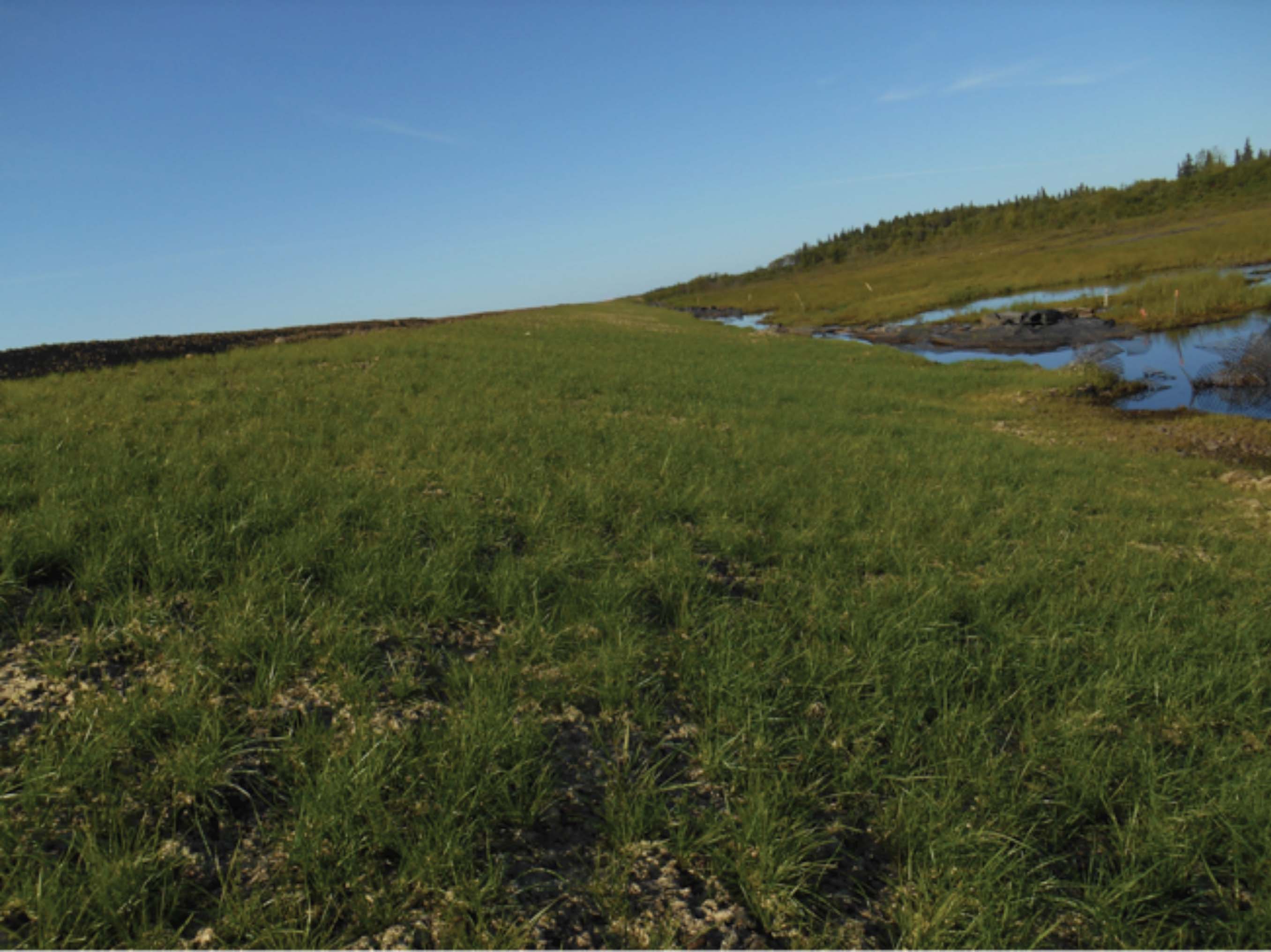 The extension of a runway at the Dillingham Airport was needed to allow access to larger planes and to improve safety at the site.