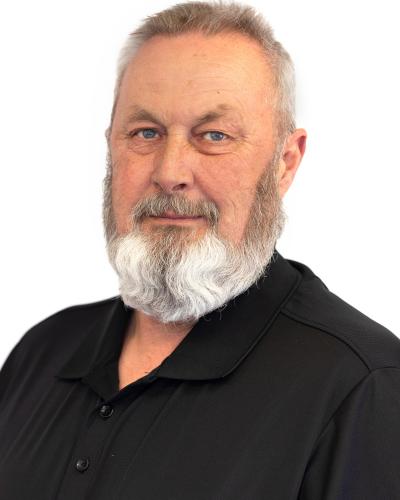 Roger was raised in the Riverton area, on a mixed farm. Roger moved to Winnipeg where he attended Red RiverCommunity College, graduating with Business Accounting. He worked in Industrial Sales for several years and then joined the Day & Ross Transportation Group where he became the Provincial Manager for Saskatchewan. Based in Saskatoon for five years, Roger moved back to Manitoba in 1996 where he joined the sales team of Inland Pacific Distributor. In 2000, Roger moved back to the family farm where he joined SS Johnson Seeds as Logistics Manager, after 4 years he joined Pro-Fab Group of Companies as Logistics Manager, where he worked until January 2015 when the company moved to Tennessee. He then decided to take the opportunity to work for ECB as the logistics and procurement manager. Roger is always up to new challenges and looks forward to meeting them head on. 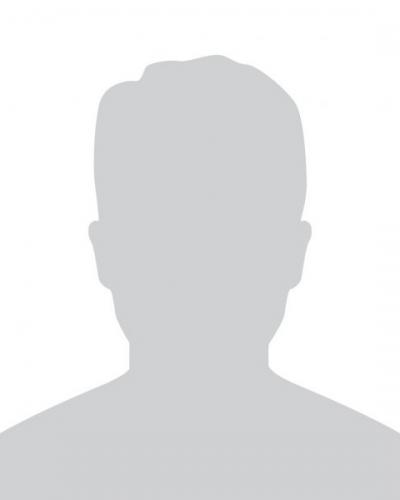 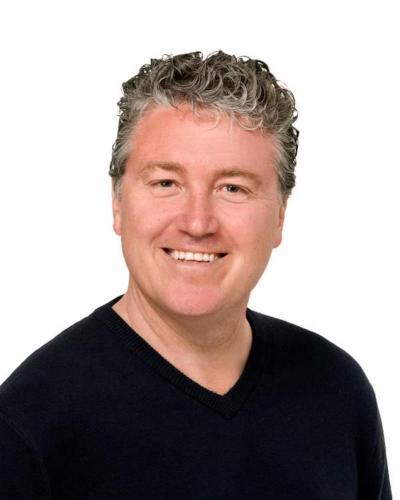 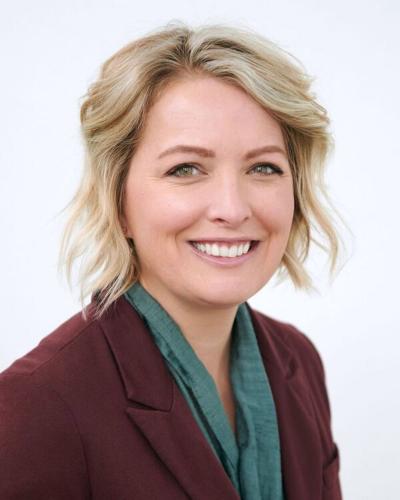 Director of Sales and Marketing – Western and Southern Regional Manager